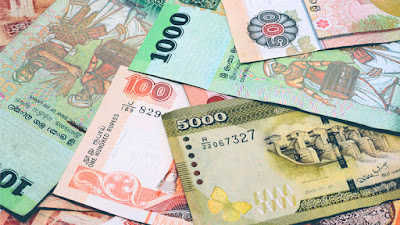 Currency used in Sri Lanka is Rupees. (Rs) Notes come in denominations of 10, 20, 50, 100, 200, 500, 1000, 2000 & 5000. Its better to keep notes of 20, 50, 100 all the time with you as it might become a problem when breaking down lager notes 500-5000. In large hotels and tourist establishments the prices will quoted in US Dollars and Euros. Therefore its better to have some US Dollars in hand and SL Rupees is used only for transactions within Sri Lanka. And also be aware of prices of goods that you buy. Its better to avoid ones without price tags or you can be cheated.
Post a Comment
Read more 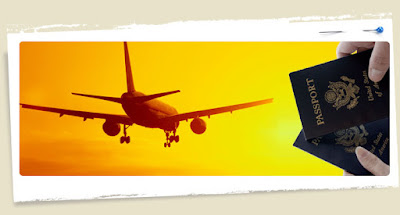 Renewing your visa Visa extension can be granted by the immigrant officials at the port of entry but an extension of more than 30 days shall be granted at the Department of Immigration Emigration (Head Office). If its more than 2 months you have to submit valid reasons. How to get tourist visa renewal application form? 1. Head office of the Department of Immigration & Emigration, Colombo. 2. Download printable versions of the Application Forms are available at http://www.immigration.gov.lk For business purpose visa follow the same procedure as above. (Application forms are available in the above mentioned place and site) To extend business purpose visa you also have to submit necessary documents of proof by the relevant company or the institution.
1 comment
Read more 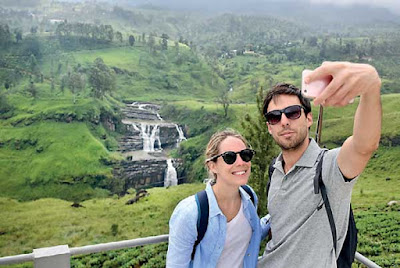 At present Sri Lanka is country filled with peace and prosperity. Despite 30 years of civil war now the people here help each other and have no conflicts between ethnic groups. Unfortunately scams and aggressive touting are widespread especially in town areas along with pickpockets in crowded areas and in buses (Public transport). Though pick pockets are reported often theft in hotel rooms are reported very rarely. And also its better for a single traveler to avoid dark beaches and lonely streets at late night because there’s a chance of getting robbed or being assaulted by thugs. For tourists if they face some trouble like losing the wallet, mobile phone or something as mentioned above you can always go to the tourist police for help. Though it is not very active it’s reliable. However, its better to be safe when crossing roads and when driving as there are reckless drivers who doesn’t properly obey road rules.
3 comments
Read more 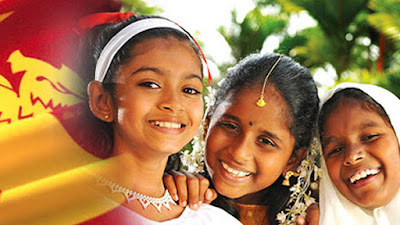 Current population of sri lanka is 20,898,916 as of 2017 based on United Nations estimates. There are four main ethnic groups in Sri Lanka namely Sinhalese, Tamils, Muslims and Burghers. Other than that Veddhas (Sri Lankan Aborigines), Malays, Ceylon Jews and other minor ethnic groups are also present. As per religions Buddhism, Christianity, Hinduism and Islam are significant. In this country its possible to notice various ethnic groups especially by their clothing as they are unique. Due to the existence of various ethnic groups it is possible for a tourist to taste different types of food which is very Sri Lankan especially in village areas.
Post a Comment
Read more 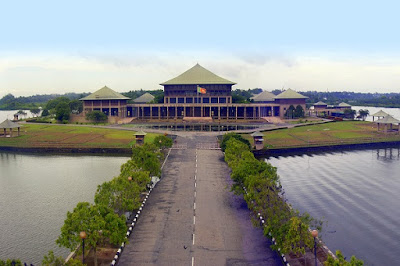 Sri Lanka is a democratic and socialist republic which is ruled by an executive president and a parliament consisting 225 members including the prime minister. Under 1978 constitution for an amendment to be made 2/3 of the parliament should agree. parliamentary and presidential elections are held every six years and a person can be elected as the president only for two times .
1 comment
Read more 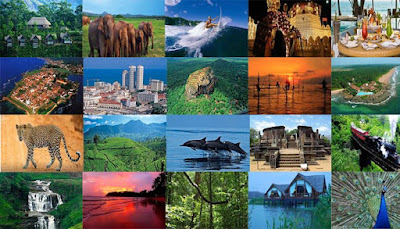 As a result of development of infrastructure facilities and due to the small size of the country it is much easier for you to travel all over the country in a very short span of time. You can make your day worthy by visiting a lot of places as there are many routes which will take you to a bunch of new destinations giving you some exquisite experiences
1 comment
Read more

So Much in So Little.

Sri Lanka is home for 8 UNESCO world heritages sites. When considering Kandy city it is known mainly for Temple of the Tooth, Kandy Lake, Hantana mountain range, Royal Botanical Gardens and more . As in above we can clearly see that many world heritages (8) are packed into a small area. When the whole country is taken into concern Sigiriya (8th wonder in the world), Horton plains , forest covers like Yala national park and Wilpattu national park, beaches like Nilawali, hikkaduwa, etc have been major tourist attractions. The small size of this country is the sole factor that enables any person to visit these places in a short span of time .
3 comments
Read more
More posts